A Christian Numerologist, Davide Meade is predicting a planet will collide with the earth on Saturday, September 23rd, 2017. While his claims are not supported by the Roman Catholic, Protestant or Eastern Orthodox sections of Christianity, he firmly believes his predictions are correct. Meade has even pointed towards recent natural disasters, such as Hurricane Harvey and the large earthquake in Mexico as indications that our end is near. Meade claims that the recent solar eclipse is also part of an alignment in the stars that will cause Planet X also known as Niburu to pass by Earth causing chaos, such as Earthquakes, Tsunamis, Hurricanes, Volcanic Eruptions and then eventually collide into us… ending our existence.  David Meade is a research scientist, who has a master’s degree in statistics. Meade believes that the bible holds the key to our fate, with many of the verses containing a series of numerical codes. Specifically, he maps together the following : “Jesus lived for 33 years” “The name Elohim, which is the name of God to the Jews, was mentioned 33 times (in the Bible). It’s a very biblically significant, numerologically significant number. I’m talking astronomy. I’m talking the Bible … and merging the two.”“September 23 will mark exactly 33 days since the total solar eclipse (August 21), it’s an omen.”Recently, Meade clarified that he doesn’t necessarily believe that the end of the world will occur on September 23rd, 2017, but rather begin the process that will lead to the end. 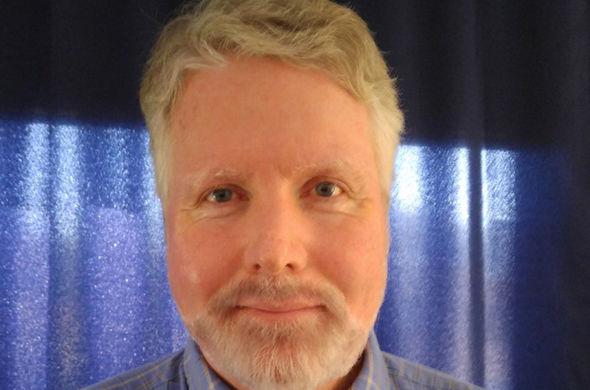 While we may not experience the end of the world, we have always experienced conspiracy theories that lead us to doom day stories!  The Nibiru or aka Planet X theory has been around for a while.. It’s a supposed disastrous collision or a near miss between Earth and Nibiru. Conspiracists from all over the world believe this disaster will take place in the 21st century, but this theory has been consistently rejected by scientists and astronomers. One theorist stated a planet like object (Planet X) would collide with the Earth. This theory was brought to  us by Nancy Lieder in 1995. Lieder, the founder of ZetaTalk states she can contact and receive messages from extraterrestrials using an implant in her brain. Lieder believes she was chosen to warn the Earth of this collision that would occur in May 2003. Sometime in 1996 Lieder associated Planet X with Nibiru and believed they were one in the same.  Lieder stated that many world leaders had intentions of announcing how close Nibiru was to the sun, but stated it was never announced because the establishment did not want to alert the public. Zecharia Sitchin discovered Nibiru or at least created the tale regarding this planet. The tale of Nibiru is Sumerian Lore that states Nibiru is a home to a race of extraterrestrials. It was believed by Sitchin that Nebiru existed in our solar system undiscovered and it only crosses into the inner solar system every 3,600 years. Sitchin claimed once it entered the inner solar system again, it would create widespread devastation for Earth… Could this be what Meade is predicting? What do you think? Is the world coming to an end?