You often hear us talk about aliens, UFOs and extraterrestrials on this podcast. We have discussed possible alien abductions and strange sightings like the Fresno nightcrawlers… and I’m positive you will hear us talk more about these incidents and sightings in future shows… 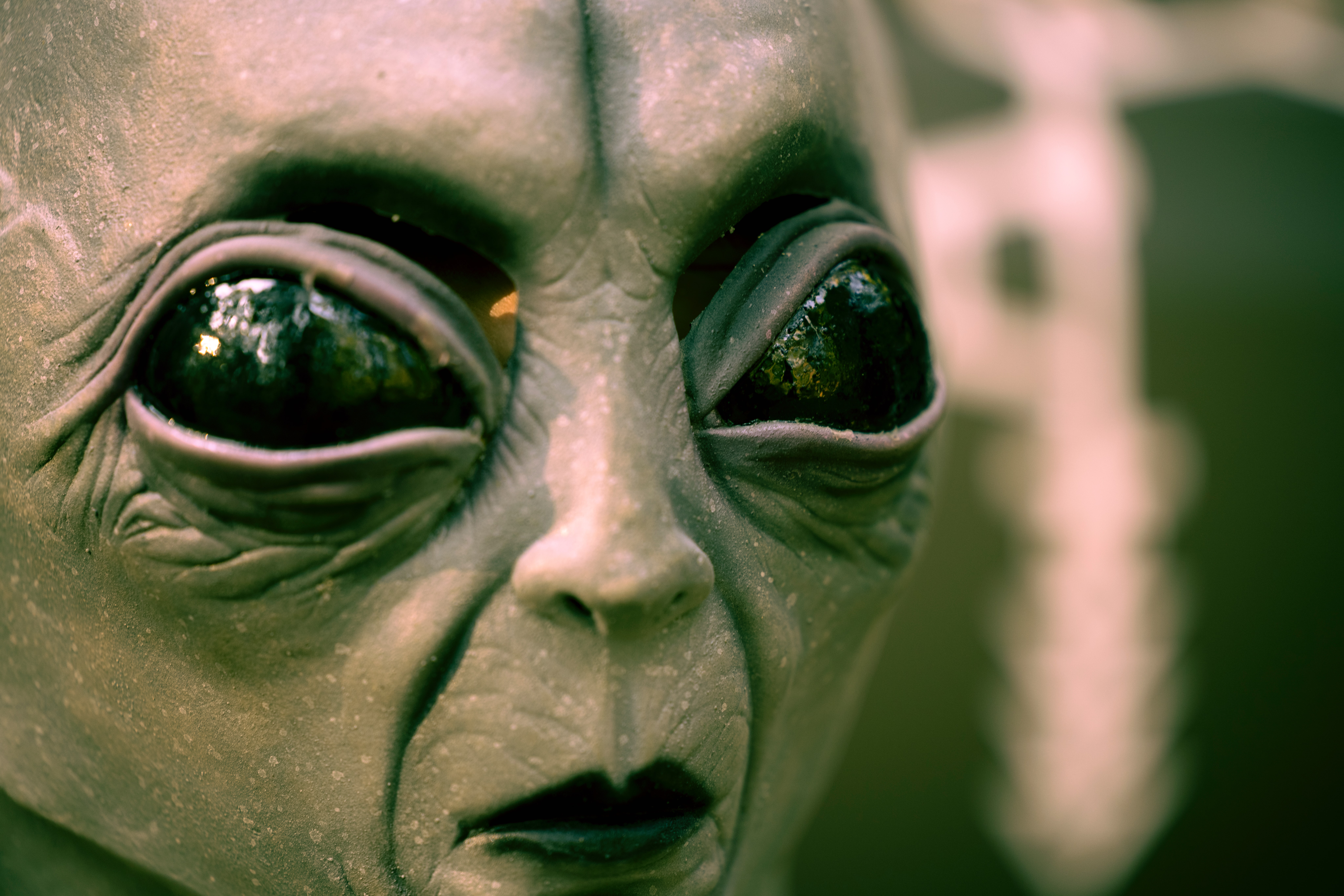 But what if… all the stories we’ve discussed are real and we are simply programmed to believe they are part of our imagination or that there is some other scientific explanation for what we have seen?

The earliest sightings of a UFO date back to Ro

me in 218 B.C., as well as in 4th century Chinese texts, claiming a moon boat would hover over China… As time moved forward so did sightings, such as the sightings during WW2… German pilots would often report seeing bizarre lights and orbs near their planes… Leading them to coin the term Foo Fighters…

Close to the official end of WW2, which was September 2nd 1945, the world saw its first nuclear explosion. On July 16th, 1945, a plutonium implosion device was tested about 35 miles Southeast of Socorro, New Mexico. This blast occurred in the barren plains of Alamogordo Bombing range or also known as the Jornada del Muerto.

This nuclear bomb test was named, ‘Trinity’. This particular nuclear test was the beginning of the atomic age as well as an increased amount of UFO sightings. I often wonder if these atomic blasts could be seen, felt or heard by something extraterrestrial?

You’re wondering why I am combining atomic bombs and UFO’s together… You see… By July 8th 1947, nearly two years after the Trinity nuclear bomb test… 150 miles away from the Trinity site… The Roswell incident occurred.

The Roswell incident stemmed from US Army air force officers recovering debris that appeared to be a balloon but some described as a flying saucer.

The day of the incident, July 8th 1947, the Roswell Army Air Field issued a press release. It stated that they had recovered a flying disc. Though quickly after, the Army retracted the statement and stated that the object was simply a conventional weather balloon. Many believed the U.S. Government covered the truth of the matter up.

No more was discussed regarding Roswell. Though, by the 1980s a document named the Blue planet project was released and stated that a government cover up had happened regarding extraterrestrials.

The Blue Planet Project revealed within its pages that alien visitations had occurred over the years and it detailed the races of the aliens as well as agreements that had occurred between the government and aliens.

Could this be an alien invasion survival guide? 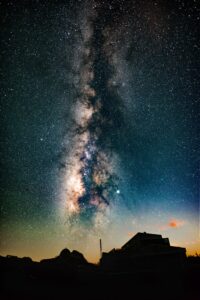 Some theorists state that the Blue Planet project was written by a scientist named Jefferson Souza. While no one has ever determined who Jefferson Souza is nor has anyone spoken to him, it is believed that he was  involved in highly covert projects and used his government clearances to access the information found in this document.

There is no confirmation whether he is a government official or military member.

Blue Planet Project lists over 160 alien species that have visited earth and it details some of their reasons for visiting. For example, it discusses the mutilation of cattle and why it occurred.

Most importantly it discusses the Majestic 12 or as some know it… MJ-12.

MJ-12 is allegedly an organization formed by the U.S. President Harry S. Truman in 1947. The purpose was to shield the public from the truth by signing the national security act. This embargo still exists today.

The organization MJ-12 consisted of Scientists, Military leaders, and Government officials. The actual list is printed in the Blue Planet Project document.

This group would exclusively make decisions regarding UFOs or extraterrestrials.

Of the 12 members, the secretary of defense for the United States, James Forrestal was asked to step down by President Truman based on a disagreement. James disagreed that the public should be kept in the dark regarding the extraterrestrial situation. After this… On May 22nd, 1949, James Forrestal was found dead after falling out of his 16th floor hospital room. His official cause of death was simply listed as a fall.

It appeared MJ-12 would remove anyone that disagreed with keeping the information private.

Within the pages of the Blue Planet Project, there are descriptions of secret societies… The Black Covert projects or also known as the Red light project, Blue Team or Project Delta also known as the men in black.

Aside from this mysterious group, it was said that there was a 7 story secret underground alien base in Dulce, New Mexico. Aside from being the home of the Jicarilla Apache reservation it is also said to be home to human-animal hybrids, experiments on the housed aliens, and even alien wars within. This alien facility has been rumored to exist since the 1930s, but didn’t gain any fame until the 1970s. Within the 70s a New Mexico State Police trooper, Gabe Valdez began documenting cattle mutilation that had no explanation.

Cattle mutilation is discussed in the pages of the Blue Planet Project. It explains that extraterrestrials mutilated cattle to retrieve internal organs to perform experiments and studies.

Gabe Valdez continued to make claims that he would see silent spacecraft in the sky at night as well as finding cows with fetus’s inside, but they were not calf fetuses but looked human.

Could aliens have been incubating their offspring in the cattle?

The Dulce alien base is said to be 7 stories deep into the ground and houses over 18,000 aliens.

The Blue Planet Project document discusses all the floors of the base and states that the various levels contain experiments such as in vitro fertilization or extraterrestrial test tube babies as well as vats full of human body parts where aliens soak to inject nutrients into their skin.

As a result of our experiments, according to the document, the U.S. agreed to allow aliens to abduct a certain percentage of our population for medical research and their own experimentation. Though… It is said that the extraterrestrials this treaty was created with, broke the treaty and began abducting more humans than we agreed to.

Though there is so much speculation… most theorists would agree, the treaty was broken to keep their alien races alive… possibly their species or races were dying. To breed with humans would keep their kind alive.

During President Barack Obama’s term, he questioned the existence of alien life and if the government was keeping specimens or a spacecraft. He was told no.

“The U.S. government has no evidence that any life exists outside our planet, or that any extraterrestrial presence has contacted or engaged any member of the human race… In addition, there is no credible information to suggest that any evidence is being hidden from the public’s eye.”

During President Donald Trump’s presidency, he was asked by his son Don Jr. during a Fathers day themed interview what he knew about Roswell and he stated, “ I won’t talk to you about what I know about it, but it’s very interesting.”

Click here for the downloadable document of the Blue Planet Project for your viewing pleasure.

Until you read it for yourself… what do you think? Is this simply a conspiracy theory? Or does the U.S. Government have knowledge of extraterrestrials? Or… Should we just leave this to the realms of the unexplained…. 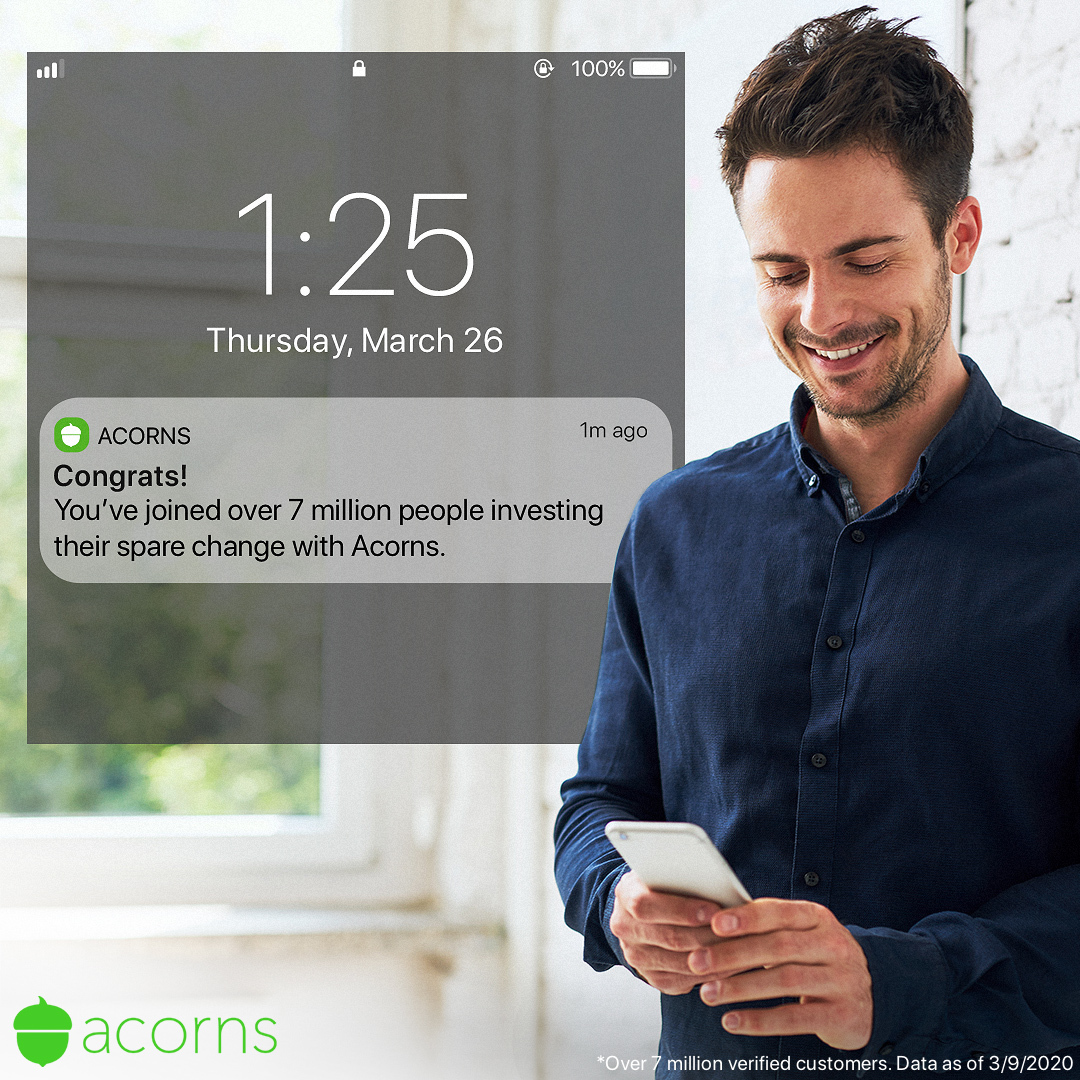