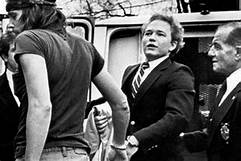 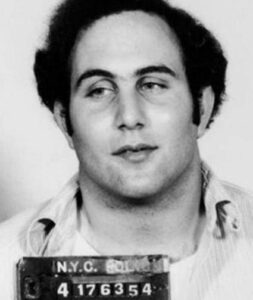 11 thoughts on “The Devil Made Me Do It”