Ever wonder how much people truly care about you? If so, how often do they check in on you? What if you suddenly died, who would think to even look for you?

This is exactly what happened to Joyce Carol Vincent. 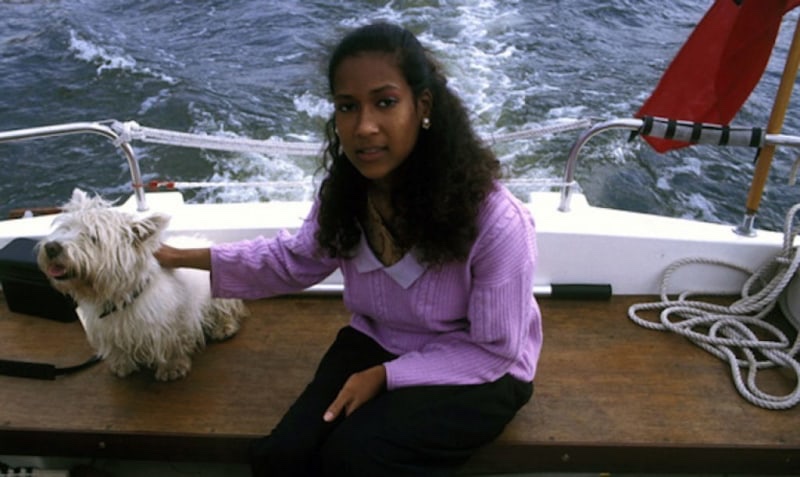 Joyce was the fifth child born to Lawrence and Lyris, on October 19th, 1965, in Hammersmith, London, United Kingdom. Her father Lawrence, a carpenter, was of African descent, Her mother Lyris was of Indian descent and died when Joyce was 11 years old. Her four older sisters took care of her as her father grew distant.

By 2001 Joyce told those around her that her father had also passed away. Though, it is documented that her father died in 2004 but since the two did not share a close relationship, neither knew of each other’s whereabouts.

Joyce left school at 16, no qualifications or diplomas, and worked various secretary jobs. In March of 2001, Joyce was working in the treasury department of Ernst & Young, in London, but abruptly resigned from her position with no explanation.

After leaving her job, Joyce spent some time in a shelter for abused women. While in the abuse shelter, Joyce distanced herself from her family. They had no issues or fights, it appears maybe she was just embarrassed of her situation, but also may have simply wanted to remain untraceable to her abuser.

By February 2003, she was moved to a bedsit flat directly above Wood Green Shopping Center, in WoodGreen, London.This particular building was owned by The Metropolitan Housing trust and was often used for temporary housing for victims of abuse. The building was quite noisy and surrounded by trash bins that had a significant odor coming from them. 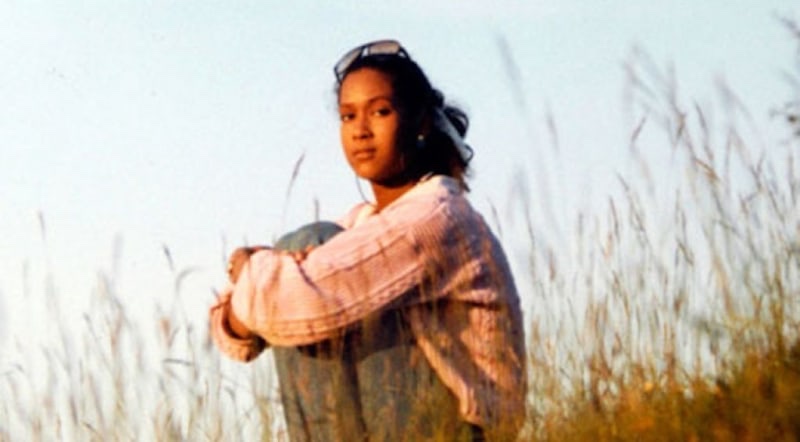 During Joyce’s stay at the bedsit, she suffered from a peptic ulcer with severe symptoms, including vomiting blood. This resulted in a 2 day stay at the North Middlesex Hospital in November of 2003.

It is unclear what occurred after she returned to the bedsit, but authorities believe she died of natural causes in December 2003. Her body was not found until January 25th, 2006.

I know what you’re thinking… how could she remain dead without being discovered!? Since the rent was covered by housing benefits, rent was still being paid and utilities were on as a result of some assistance programs as well. The windows of the unit did not have a direct view into them and neighbors just assumed the unit was unoccupied.

As for the smell of a rotting corpse, it was mostly masked by those smelly garbage bins that were around the building.

Joyce’s sisters hired a private detective to find her and were able to find her address. They sent many letters but received no response. They assumed she purposely cut ties with them.

There is no definitive answer as to how Joyce died, but it was widely suggested to be complications from her recent peptic ulcer and there are reports that she suffered from asthma and may have had an asthma attack. After her skeletal remains were found a few of the neighbors remembered seeing black bugs around their windows and hers as well as a foul odor at times. Though one thought to check, assuming the flat was vacant.

In a world that is so connected, somehow Joyce managed to stay disconnected and private. Silently, moving through life without ever exposing the pain she may have had under the surface of her appearance.

Joyce Vincent was 38 years old at the time of her death, survived by her sisters. RIP