Is Onion Town full of violent recluses or a simple town with fed up residents?! Onion Town is located an hour and a half north of New York City, outside of the Hudson Valley hamlet of Dover Plains. Onion town isn’t really a town, it’s several scattered trailer homes on the side of a mountain enclave. The residents are quite hostile towards outsiders, greeting them with guns and even throwing bricks at your car if you drive down the dead end road. 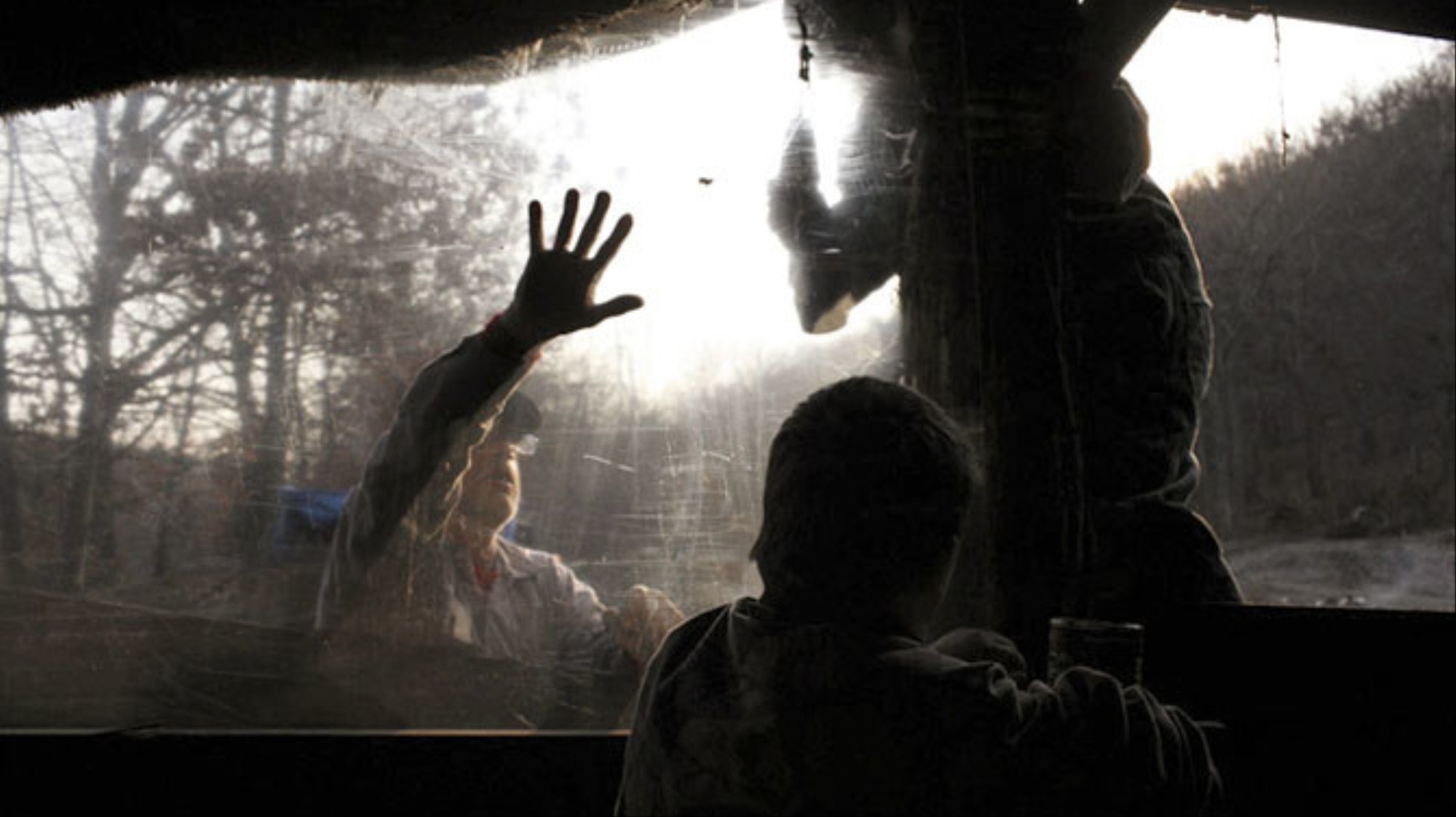 In 1947, James L. Kilgallen, a reporter from the International News Service, wrote a series of articles on Oniontown after venturing to the town itself. He praised the towns simple pastoral but primitive way of life. He described the community as one without electricity, radios, bathtub or any type of television or movies. Also stated that the children rarely receive education up to an eighth grade level.Onion Town is surrounded by urban legends, that include, giant inbred monsters, mutants and mutants that will drag humans from their car to eat them! Though there is no actual proof of any of this, the urban legends create a curious attraction for outsiders. Car loads of bored teens will attempt to visit Oniontown all hours of the day and night.As time moved forward and we came into our ages of technology, many teens would visit Oniontown to poke fun of the residents and create YouTube videos that went viral, further fueling the anger of the Oniontown residents. Hoards of teens would visit Onion town with intentions of disturbing the residents. Local police requested that YouTube remove many of the videos, though the damage had already been done.

In 2014, the http://hudsonvalleywire.blogspot.com/2014/03/oniontown-ny.html wrote a long piece on the town. Chronicling  the lives of the Onion town residents. There appeared to be no negativity or violence and absolutely no inbred in site.

Though NBC reported in 2008, that several teens who had travelled into Oniontown were viciously attacked. State investigator, Eric Schaefer warns outsiders to simply stay away from Oniontown. An Oniontown teen was arrested and charged with criminal mischief. Which is a severely lesser charge than what could have been charged. The two trespassing teens were ok, but suffered head and face injuries.

The real question here is…how is Oniontown private property? Who owns it, why are the residents allowed to attack anyone that comes in and why isn’t the state, government or local officials more concerned with the violence that occurs when entering the town? Is there something being hidden? Do local authorities know?

Leave your thoughts and comments below!