July 26, 1988 in Childress Texas, the body of seventeen year old Tate Rowland was found. The teen had hung himself from an apple tree along a dirt road, not far from the town of Childress. The teens friend Chad Johnston, claimed to have witnessed the suicide and ran to Tate’s home to alert his parents. Tate was a well known teen in the town of Childress. Many would say he had a wild streak and the Sheriffs office

Near Halloween in 1988, the starting lineman for the high school football team took several friends to the cemetery as they heard rumors that a cult was going to dig Tate’s body up. They thought it would be “fun”, but when they got there, they heard music playing and a vehicle’s lights turned on following his truck well into town near the courthouse. Shortly after this Halloween incident, local teen Ray Wilks was arrested. He had stolen a car, was drunk and hit a power pole. During his booking, he told an officer he was part of a satanic cult and was present when Tate was hung. Later he recanted the statement, saying he was so drunk he does not remember making that statement. Though many locals stated on the back of the Wilks home, the words, “devils den” or “devils bin” were painted. Ray’s father, Frank Wilks stated it originally said, “I love Lettie” painted by Ray to impress a girl, but Frank made him cover it. It seemed everyone was being accused of being a cult member, including Tates former girlfriend Karen. Many said she had books about witchcraft and she had lured Tate into her cult.Tates death never fully quieted down when his sister Terrie died. Of all the places to pass, she was found dead in the “devils den” or Frank Wilks house. Terrie was an adult by this time, had four daughters and was going through a marital separation. She had a new boyfriend, 28 yr old ex-con, Ricky Bradford, a close friend of Frank Wilks 22 yr old son, Darwin. Both men had been convicted of assault at one time or another. Terrie was partying and drinking heavily within this crowd. On the night of Terrie’s death, she was drinking with Ricky, Darwin and a few others at Wilks home. Frank Wilks was currently incarcerated at this time. After drinking twice the legal limit of alcohol, RIcky and Terrie went to bed in one of the rooms, but Terrie didn’t stay in bed, she got up, attempted to move around but collapsed. She was helped back into bed and by 9:30 am the next morning, Ricky claims she was dead. Autopsy revealed she choked on her vomit in the night.Of course, many believed that her death was linked to Tates, but there was no evidence to support this. It was not secret, Terrie did not believe Tate took his own life. She believed someone else had a hand in it. A few weeks later, Darwin Wilks attempted to take his own life by taking pills. He left a note stating, “I know something that the cops don’t know. I know who killed Terrie. I can’t live anymore”. He survived this attempt and when he recovered he told the sheriff he could not recall writing this note.July 27th, 1991, Tates body was exhumed and an autopsy was conducted. A forensic pathologist from Amarillo, Texas, Dr. Veasey was brought in to investigate Tate’s death. He believed Tate may have been estranged before being hung.  Once the body was exhumed, it was extremely decomposed and Dr. Veasey was not able to make conclusive statements. Though, the autopsy did show the drug Elavil, which was the drug that Darwin used during his suicide attempt. In October 1991, Terries body was also exhumed and an autopsy showed she passed from asphyxiation. Though, they found multiple contusions on her. Inner thighs, and in her mouth. Indicating blunt trauma from an assault. Elavil was also found in her body. Dr. Veasey expressed concern that someone held Terrie down while someone else smothered her. The deaths of the brother and sister have never been labelled murder, though the speculation is high. Was there a cult in Childress, Texas? Or was this just Satanic Panic? To this day, not one resident of this town has ever admitted to belonging to a cult. 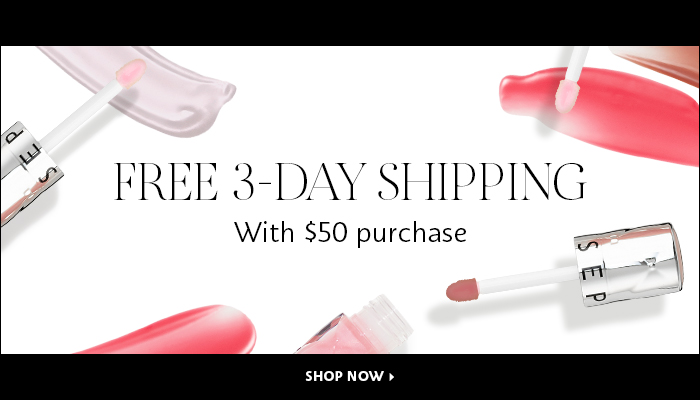