Eric Clinton Kirk Newman was born in Scarborough, Ontario, on July 24th, 1982. He was the first child born to parents Donald Newman and Anna Yourkin. The oldest of three described his mother as being obsessed with cleanliness and often locking her children out of the home. His father Donald Newman was diagnosed with Schizophrenia in 1994. When his parents divorced, he moved to his grandmother’s home. By 2003, he began to appear in porn films and picked up work as an escort or stripper. In 2005, he was photographed as a pin-up model, using the name “Jimmy”. This same year, 2005, Newman was convicted of impersonation and fraud. He impersonated a woman when applying for credit cards from Sears Canada, The Brick and 2001 Audio Video, he pleaded guilty. Only receiving a nine month conditional sentence and only 12 months of probation for these crimes. August 12th, 2006, he legally changed his name to Luka Rocco Magnotta and by March of 2007 he formally declared bankruptcy and received a full discharge in December 2007.  In 2007 he was a competitor in the reality tv show, “COVERguy”, but was unsuccessful. By February of 2008, he had had so many cosmetic surgeries, he was able to audition for the show, “Plastic Makes Perfect”. Magnotta had a large amount of fake profiles on the internet, various social media sites or forums, authorities later found 70 facebook pages and 20 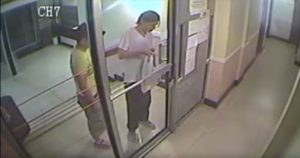 websites with different names. He used these accounts to discuss himself from a fan perspective and create rumors about himself. In 2007, a rumor emerged about convicted murderer, Karla Homolka, claiming Magnotta was in a relationship with the murderer. By December 2010, desperate for attention and fame he began uploading videos of himself killing kittens in various ways. Using a vacuum bag for suffocating , feeding one to a python, and after he would rub his genitalia on the dead kittens. Titling one of the videos, 1 boy 2 kittens. These terrible videos made him a target of an online group who discovered him as the creator of these disturbing videos. The group wanted him punished as they feared he would next turn to human victims. In 2012, Magnotta placed an ad on Craigslist, he was seeking a male partner for some kinky sex and bondage. An unidentified man answered the ad. Many speculate this man was a dress rehearsal or an intended target of murder, but Magnotta backed out. It was May 18th around 11 pm when the surveillance cameras caught Magnotta and his unidentified guest. The man was seen leaving the next day, but with very unsteady legs.Magnotta placed another Craigslist ad in search of another male partner for sex and bondage. This time, Jun Lin answered the ad 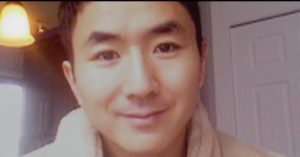 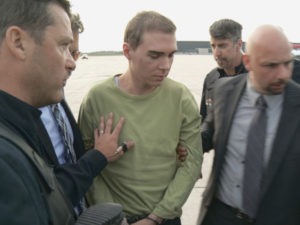