Do you carve pumpkins every year for Halloween? Do you ever wonder why we carve pumpkins? We found the Irish Legend of an Irishman named Stingy Jack, according to the lore, he was an older man who was generally drunk and loved playing tricks on everyone! One Halloween night, Jack literally bumped into the devil and was tricked into offering his soul in exchange for one last drink. The devil transformed himself into a sixpence to pay for the drink, but Jack grabbed the sixpence and placed it in his pocket, which also contained a silver cross. The silver cross in Jack’s pocket prevented the devil from transforming back. Jack apparently held the devil hostage and would not let him transform back until he agreed to not take Jack’s soul for ten years. 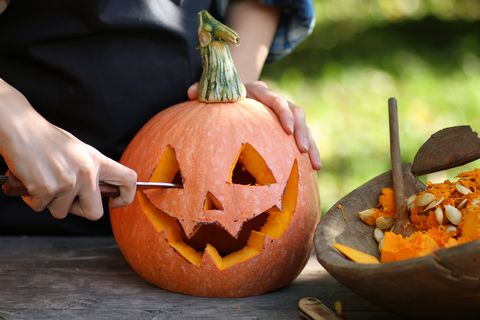 The devil agreed. Ten years went by and Jack bumped into the devil again while walking along a country road. The devil stated it was time to take Jack’s soul, but Jack, trying to stall the devil asked him for an apple from a nearby tree. The devil climbed the tree to retrieve an apple and Jack plaed crosses around the tree trunk to trap the devil and strike up a new deal. The new deal was that Jack could keep his soul upon his death.Stingy Jack finally passed  and was denied entrance to heaven due to his many sins and deals with the devil. He attempted entrance to hell, but the devil honored his deal and refused to take his soul and instructed him to go back to where he came from, tossing an ember of fire from hell to light his journey. Jack placed this ember inside of a Turnip, which was his favorite food. Stingy Jack was banished from Heaven and Hell to walk to earth in misery and no rest with the ember lighting his way. Over the years, rather than placing a light in a turnip, many began using something a little bigger, a pumpkin. Many carved faces and believed the scarier the face would chase evil spirits away. Share your Pumpkin carving photos with us in the comments! 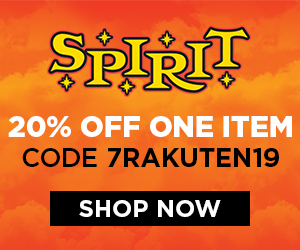