Doris Bither was a single mother of four children, living in Culver City, in the year of 1974. She was in her thirties and would often drink alcohol heavily to escape loneliness and past heartache from abusive relationships. Her abuse of alcohol created a difficult relationship with her children. All four had different fathers and ranged in age from 6 to 16. The youngest being a girl and the three boys, ten, thirteen and sixteen.Within her home, there were difficulties in the relationships with her children, however, the home had other unseen difficulties… The family reportedly was being attacked by entities inside the home. 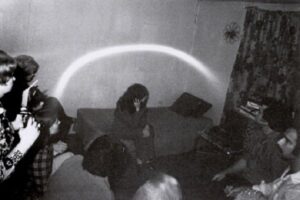 Doris met Dr. Barry Taff and Kerry Gaynor, paranormal investigators, explained to them that she had been violently sexually assaulted and felt there were three entities. Her belief was that there were two smaller ones who would hold her down and the largest one would rape her. During one attack, her oldest son attempted to intervene but was violently thrown causing him to break his arm. The investigators viewed bruises all over Doris and knew something was very wrong. Pushing them to want to help the family and investigate. The children were very aware of the entities as well, they even named one of the entities, ‘Mr. Whose-It’. Neighbors had reported seeing shadows and apparitions near and around the home.On August 22nd, 1974,  Doris brought paranormal investigators, Dr. Barry Taff and Kerry Gaynor into her home. Upon arriving, the investigators noticed the home was in poor shape and relationships were labored between the petite woman and her children.

After setting up their equipment the investigators asked Doris to assist in summoning the spirits, so Doris shouted and taunted the entities with curse words. Everyone in the room began to see lights and a green mist that swirled into an upper torso appeared of a muscular man. He had no face. Though everyone in the room witnessed this, the investigative equipment only captured the image of an arc floating above Doris’s head. During the investigation, it was determined that the entities gained their strength through the emotional turbulence within the family and at times would lash out to certain types of music. The investigator determined that entities were strongest with Doris and Doris claimed that no matter where they moved to, the entities would follow. 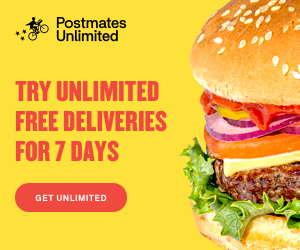 The continuous rapes would continue to occur no matter what home she lived in and at one point she showed medical proof of an ectopic pregnancy. Some believed that she manifested her negativity into a poltergeist. Over the years, Doris moved from Culver City to San Bernardino and later to Texas, but it’s reported she eventually came back to San Bernardino. Novelist Frank De Felitta wrote a novel on this haunting. He titled it “The Entity” and later adapted it into a movie starring Barbara Hershey. During the 1980s, Doris and her children disappeared from the spotlight. In 1995, at 58 years old, Doris passed away from Cardiopulmonary failure which was a result of multiple organ failure. In 2009, her son, Brian Harris, gave an interview; he discussed the overall feeling of the home and feeling isolated there, he shared that Doris had passed away.