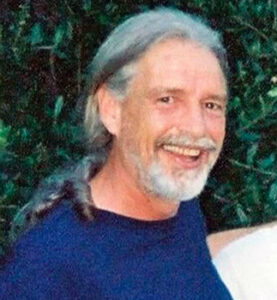 If you have ever been to San Francisco, California, you may have noticed there are multiple neighborhoods all named specifically. For example, there is Pacific Heights, Mission, Union Square, the financial district and the South of Market neighborhood or as some call it, the SoMA.

South of Market or SoMa was formerly called South of the Slot.  It was a reference to the cable cars that run through San Francisco. The area is also home to many museums, internet companies as well as some major software companies

It was also home to Brian Egg a former bartender at the legendary San Francisco gay bar, The Stud. His neighbors would describe him as one of the friendliest people in the neighborhood. He was known to eat at the homeless project and on occasion offer a homeless person a place to stay.

Daily he was seen walking his dog and waving to others. Though in 2018, late May or very early June, Brian Egg was no longer seen by his neighbors in the SoMa neighborhood.

This concerned his neighbors. They no longer saw Brian walking his dog daily.

Calling back again a man answered, but it was not his brother Brian. The man identified himself as Nate and stated that Brian would call him right back as he was out walking the dog. Brian never called his brother back.

Later in the month of June, it appeared someone had purchased a 2007 BMW with $5500. The Newark dealership stated the individual had stated they were Brian Egg.

As weeks went on neighbors began to call the police as they were concerned for their neighbor who appeared to just be missing. By July officers responded to two calls asking for a wellness check on Brian. Upon arriving they knocked and when no one answered, they left the home.

Panicking friends and neighbors took to social media to find Brian. On August 2, 2018, Brian’s neighbor and long time friend, Scot Free, posted to the popular social media platform, Next door. In the post, others commented their concerns and many discussed the strange activity and individuals coming in and out of the house.

An official missing persons report was filed on August 7th, 2018 by Brian’s sister, which pushed the police to visit the home again, but once again no response at the door.

When August 14th arrived, a private company specializing in crime scene cleanup aftermath arrived at the home and neighbors all began to call 911.

At this time 52 year old Robert McCaffrey was arrested at the home. He had $1000 cash ready to pay for the cleanup service. A few days later on August 16th, 39 year old Lance Silva was arrested in a residential hotel not far from the home.

After the arrests, police began searching the home. It took four days to thoroughly search, but during the search, authorities found a human torso inside the large fish tank hidden inside the home. The torso was submerged in chemicals and to hold it down, carpet, empty bottles of Drano and an iron sawhorse were used.

Brian’s family were asked for DNA Samples in order to confirm the remains. Meanwhile, Lance Silva and Robert McCaffrey were charged with homicide, ID theft, elder abuse and other financial crimes, though the San Francisco District Attorney’s office dropped the charges pending an investigation.

Though Lance Silva remained in jail as he had prior convictions of grand theft and parole violation.

During this time the torso that was found was examined and it was noted that the body had been decapitated and it was missing its hands. The legs appeared to have been severed though the feet were found inside the fish tank still wearing socks.

It was determined that that the torso found in the fish tank was Brian Egg and he initially died of blunt force. After charges were dropped, neighbors would still see Robert McCaffrey wandering around their neighborhood. He would be an individual they would never forget as he was the individual that had met with the clean up crew.

While there are still no charges or official arrests in this horrible murder, the home in which it took place has seemingly moved past the horrible crime. 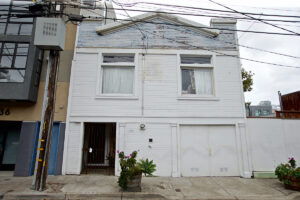 Brian bought his home at 228 Clara Street in 1976 for $19,000. The neighborhood was a bastion of the Gay Rights movement in 1970s. In current times it is home to condo developments and a homeless crisis.

In May of 2019 Shahram Bijan had purchased Brian Egg’s former home for $1.5 million dollars. He was faced with squatters who were rapidly damaging the property. Calling police, boarding the home up, nothing worked. Finally he chose to rent the home at a very low rent and in exchange the tenants would assist him by keeping the home up and free of homeless people or squatters.

It is very possible that Robert McCaffrey and Lance Silva murdered Brian. Though what if it was another homeless person? We know Brian occasionally offered various homeless people a place to stay.

Unfortunately, there isn’t much more information on this one… I guess we will leave to the realms of the unexplained. 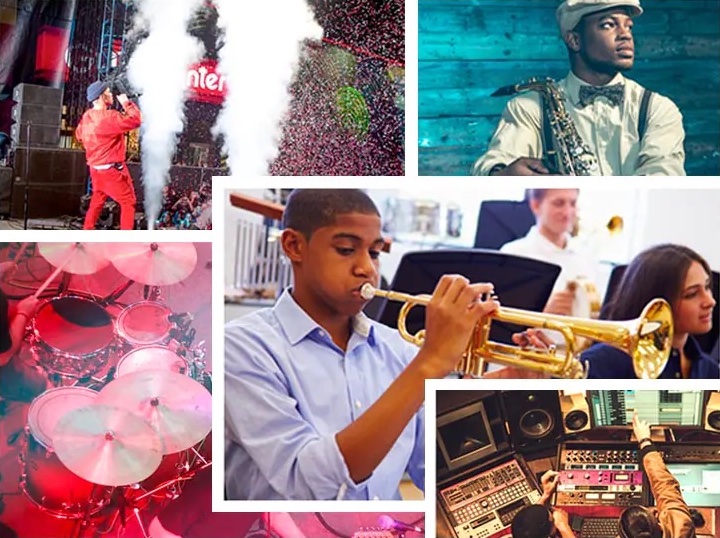