a person who eats the flesh of other human beings. 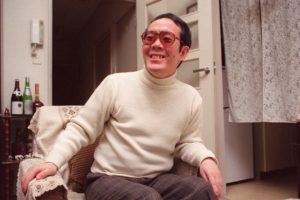 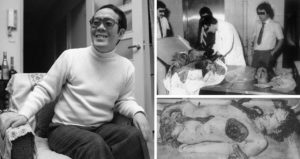